The Church of the Ascension has always been a small church, but it has had its fair share of radical vicars. The Reverend Charles Escreet, vicar here 1909-1917, was a campaigner for the Church League for Women’s Suffrage and was one of the officiants at Emily Davison’s funeral. 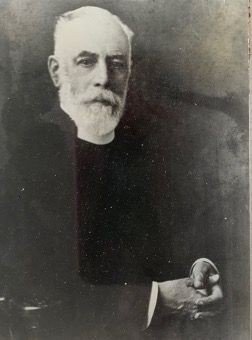 The Reverend Paul Oestreicher, vicar here 1968-83, was a chair of Amnesty International, a founder member of the Movement for the Ordination of Women and vice president of the Campaign for Nuclear Disarmament.

Paul was (and is) an outspoken priest noted for his articles and correspondence in newspapers. Described as ‘The Pulpit Revolutionary’, he provoked strong opinions in church and society, but he was a much-loved priest here at the Ascension. 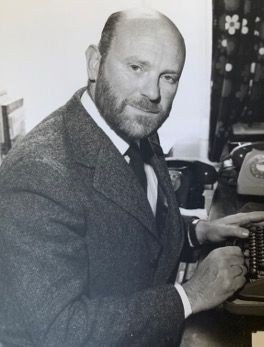 Paul was followed by the Reverend Peter Knapper, vicar 1983-96. As well as being Vicar here, Peter was the Prison Liaison Officer for Southwark Diocese. Peter worked for the rights of people with learning difficulties, for youth justice and for prison mediation. He set up Mediation UK and was its chair. Mediation UK started work in the courts, and was later developed into family and local settings.

Peter was part of the European Conference on Peace and Conflict Resolution and attended conferences around the world, promoting ideas of reconciliation in troubled areas.

Peter later pioneered the use of Appropriate Adults to accompany children and vulnerable adults in police interviews, which was ultimately adopted into legislation following the case of a death in Lewisham, in which three boys were wrongly accused and imprisoned for manslaughter after being interrogated with no adult present.

The Reverend Anne Bennett, our present vicar, is also interested in youth justice. A former chaplain at Cookham Wood Young Offender Institution, she has written and campaigned for better care for the most damaged children in society.